The Cayman Islands, an autonomous British Overseas Territory, is comprised of three islands: Grand Cayman, Cayman Brac and Little Cayman. These islands are located south of Cuba and northeast of Honduras, between Jamaica and the Yucatán Peninsula. The total population of the three islands is approximately 60,765 people.

The islands are the peaks of a massive underwater ridge, known as the Cayman Ridge, which, flanks the Cayman Trough, 6,000 m (20,000 ft) deep. The land is comprised mostly of low-lying limestone surrounded by coral reefs.

There are some great resources to gain an in-depth knowledge of the Cayman Islands listed below. 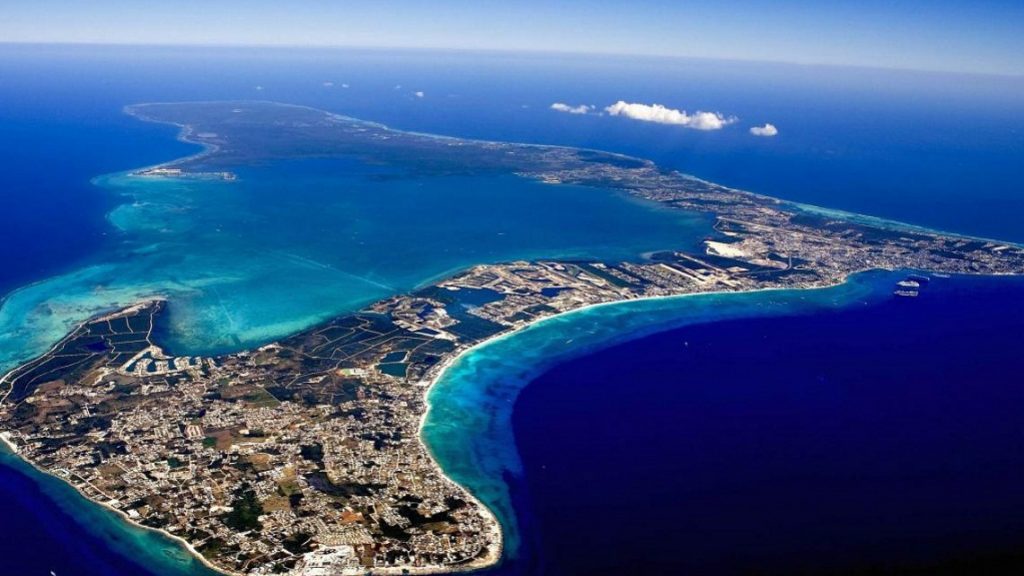 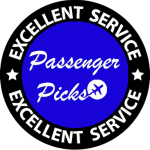 We may be underwater right now, but drop us a message and we'll get back to you as soon as we resurface.